Flexible heating for a modern retrofit

We were recently asked to quote for the installation of an underfloor heating (UFH) system in a property in Shropshire that was undergoing a significant refurbishment.

The original floor was being removed, so we recommended a screed system, since the installers would be able to dig down far enough to create space for the insulation, pipes and 55mm screed. Our tried-and-trusted screed system is an easy to install and cost-effective way to fit UFH using either 50mm staples, pipe ties or our SpeedTrak® system.

Our customer told us that while she wanted the kitchen’s 38m2 UFH system fitted first so that it was up and running in time for a family gathering, she would also want to have UFH fitted throughout multiple rooms in her home at a later date.

Her Technical Sales Adviser, Ben, realised that if the two UFH systems were designed separately there was a risk that it might cost our client more money and take longer, so we suggested that we quote for the whole house at once. This would allow us to futureproof the first installation and size the manifold correctly for the whole system, removing any risk that a larger component would have to be fitted at a later date to account for the additional pipework.

Then, since the project was being done in phases, we could send her just the pipe lengths and materials required for the kitchen installation, and keep the remaining pipe and thermostats back until she was ready to begin the rest of the renovation.

Our customer also wanted to be able to heat different rooms at a time, so we made sure the CAD drawings were designed so there was no crossover between any current and future heated areas. Otherwise, there was a risk that the second system could go over areas that were already being heated, forcing the installer to have to rip up the floor.

“Continal was recommended to me by a relative who had used them before and I was very happy with the customer service they provided. Ben was very helpful, answering all my questions and providing me with a system that was flexible enough to meet my needs, while offering advice that saved me time and money on the project.”

Learn more about this system

Designed to suit any type of heat source and enable UFH to be quickly and easily installed on any floor, with any type of floor covering. Our underfloor heating systems come with everything you need, delivered direct to site. 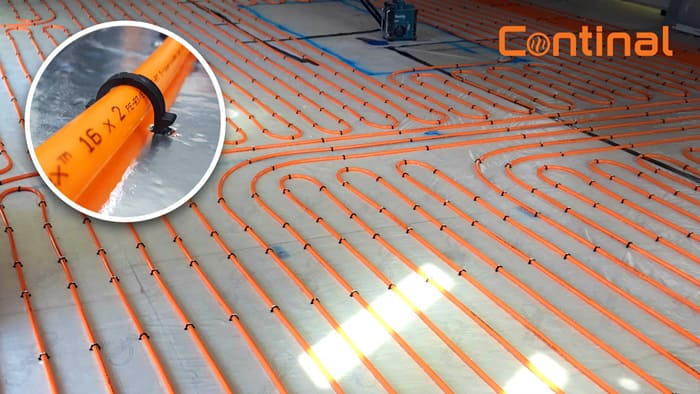 Quick and easy, familiar to the installer and cost-effective. 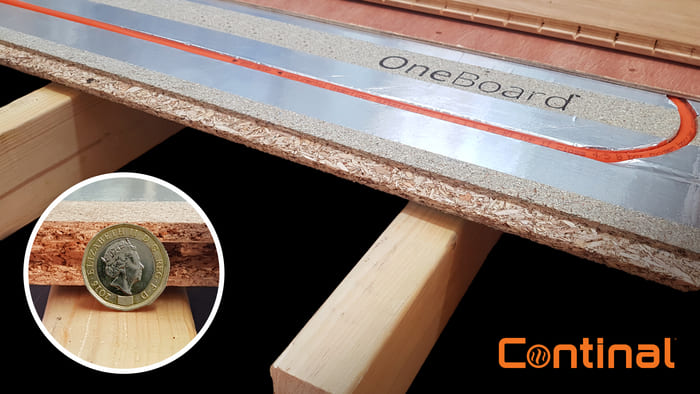 Our systems make installing UFH on a suspended floor quick and easy. 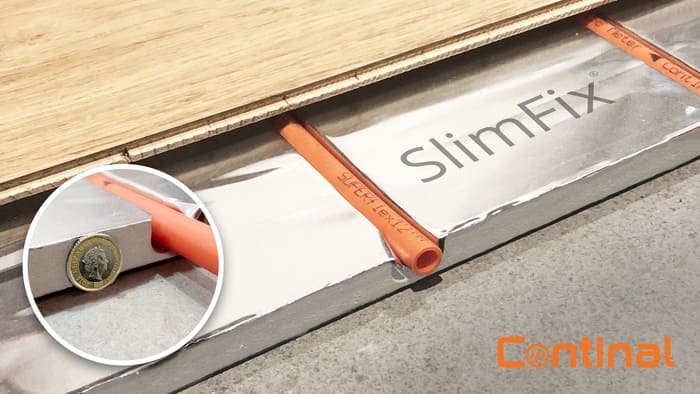 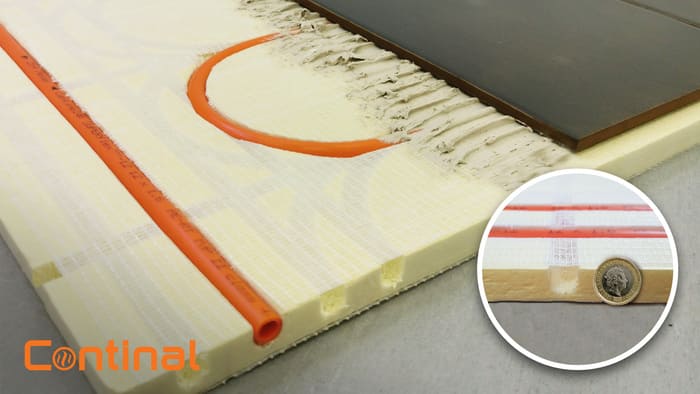 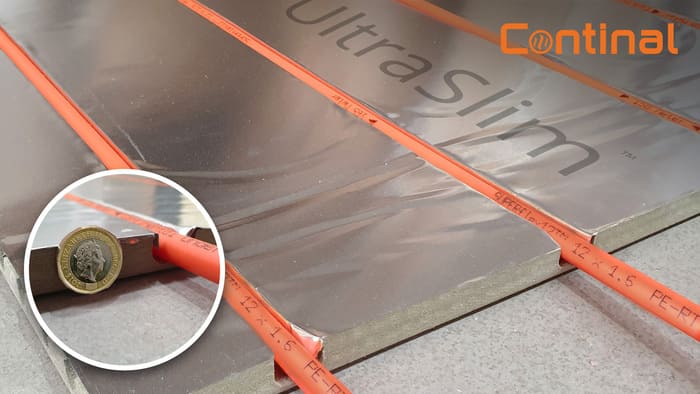 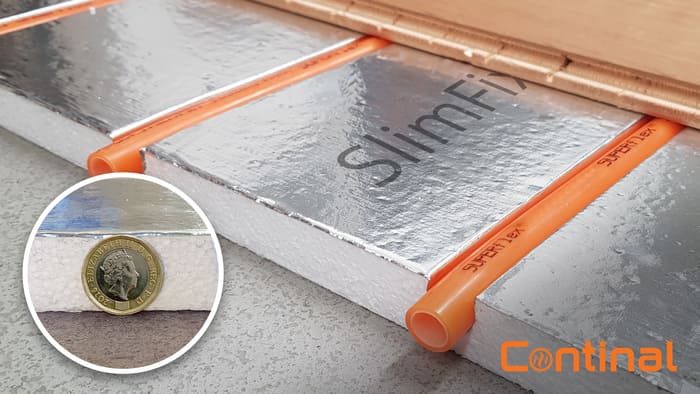